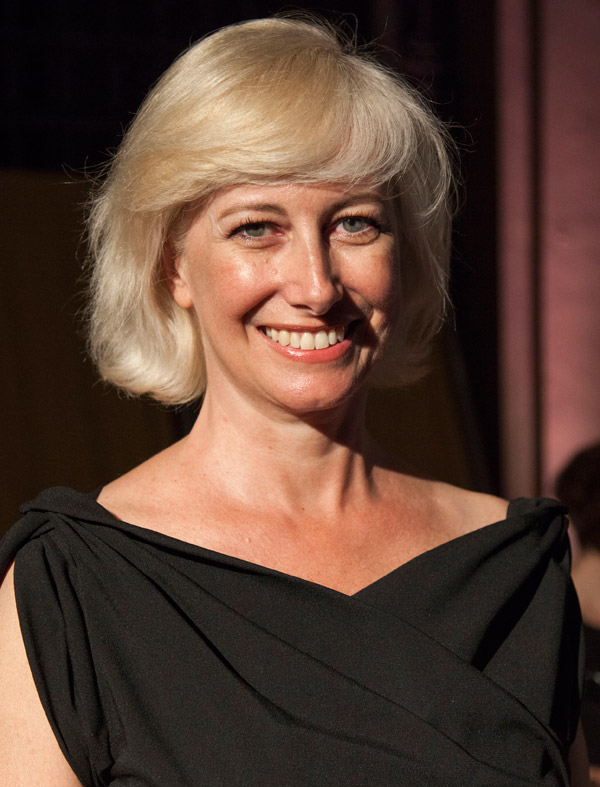 Paola Bonomo started her career at McKinsey & Company, where she was an advisor to top management teams at leading international companies on strategic positioning, growth, new markets, alliances and acquisitions. She then worked in leadership roles in the digital domain such as Senior Director, European Operations at eBay International; Head of Online Services, Commercial Operations at Vodafone Italia; and Regional Director, Southern Europe at Facebook.

Since 2009 she has invested in technology startups with Italian Angels for Growth, where she focuses on investments in the digital space.

Paola serves on the Boards of Directors at Telecom Italia S.p.A., AXA Assicurazioni S.p.A., Piquadro S.p.A., and other public and private companies. She is also the President of Stanford Club Italia, the local Stanford University alumni chapter.

Paola holds an undergraduate degree in Business Administration from Bocconi University in Milan and an MBA from the Stanford Graduate School of Business.