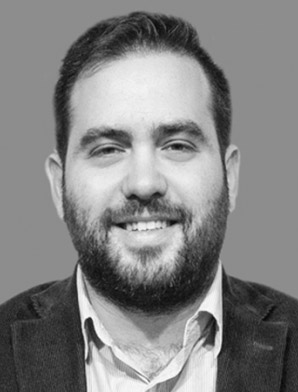 As an entrepreneur and angel investor, Fırat İşbecer is the founder of Pozitron, one of the fastest growing software companies in Europe in the field of mobile banking, mobile trade and digital payments.

After joining Monitise, İşbecer led the company’s operations in Eastern Europe, Central Asia, the Middle East and Africa as Managing Director of the MEA region. In 2017, Monitise, US-based Fortune 500 member was acquired by technology giant Fiserv. After Monitise-Fiserv acquisition, Fırat İşbecer left the company and founded Commencis which is a technology company that implements the digital transformation of the world’s leading brands.

At the same time, İşbecer has been selected to the 40 list of Fortune Turkey and Economist magazines under 40 years of age.